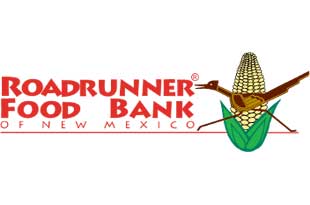 The Interfaith Hunger Coalition invites you to a workshop on hunger in New Mexico, on Sunday, September 18, 2:00-4:00 p.m. at the Jewish Community Center (Rayor Auditorium), 5520 Wyoming Blvd. NE. Bill Jordan, Senior Policy Advisor and Government Relations Officer at New Mexico Voices for Children, will offer insights on recent trends and on the […]

Sovereign Hager and Louise Pocock from the New Mexico Center on Law and Poverty are the featured presenters at the bi-monthly meeting of the Interfaith Hunger Coalition on Tuesday, August 23, at First Presbyterian Church (Martin Luther King Blvd. and I-25) at 12:00 Noon. Ms. Hager and Ms. Pocock will provide background and updates on the legal […]

What Can We Do to Help Our Hurting World? 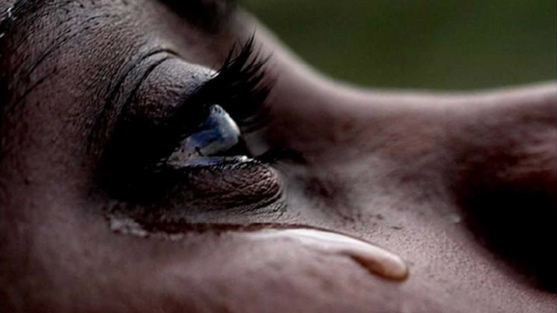 With all the news of killings we’ve seen the past two weeks – of blacks and whites, police and civilians – we need to have a dialogue about race as well as religion. We also have the people of Turkey in our thoughts and hearts. Here are links to a few thoughtful articles and statements. […] 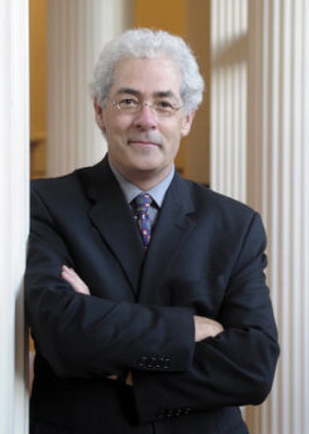 The late Abraham Joshua Heschel is widely considered to be one of the greatest American religious figures of the last century — a rabbi, theologian, social activist and mystic admired by Christians as well as Jews. Learn more about this remarkable man through this online story by Religion and Ethics Newsweekly. At the New Mexico […] 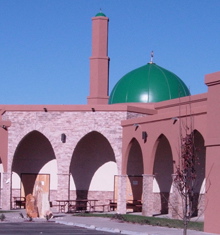 A statement by Abdur’Rauf R. Campos-Marquetti, on behalf of the Islamic Center of New Mexico: AsSalaamu Alaikum wa Rahmatullah wa Barakatu (May the peace and blessings of Allah be with all of you) My Dear Brothers and Sisters, Our prayers and condolences are with the victims and families and friends of this unspeakable act. My […]

The Albuquerque Journal recently ran a news story titled “New Mexico’s tiny Islamic community spreads a message of inclusion, calm to neighbors.” Here’s the beginning of the story by Rosalie Rayburn: ALBUQUERQUE, N.M. — Members of New Mexico’s tiny Islamic community say they have been touched by the support shown them by Albuquerque residents in […]

OASIS Albuquerque has a number of interesting classes in philosophy, religion and spirituality coming up in their summer session, May through August, 2016. Most classes cost $8, and you can register online here. Expulsion and Memory: Conversos & Crypto-Jews in New Mexico Wednesday, June 1, 10:30 a.m. to noon NM is home to descendants of […] 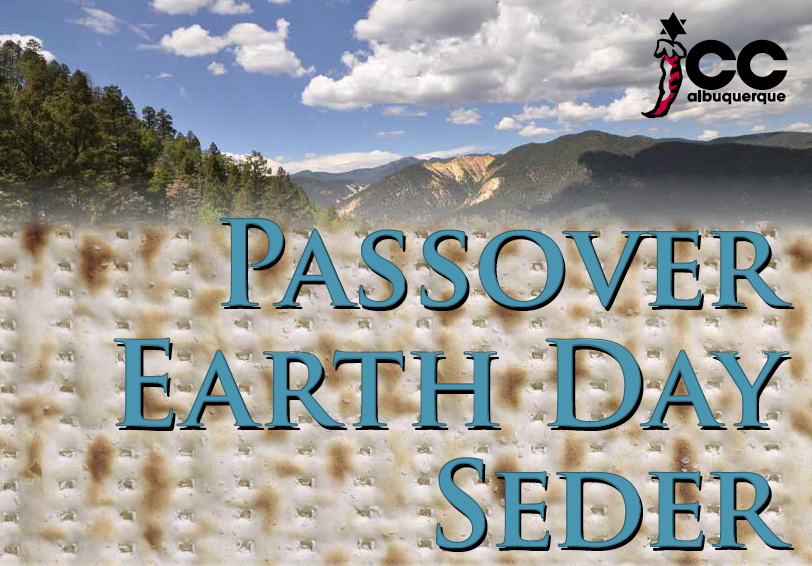 It’s a rare and interesting convergence…. This year, Earth Day and the Jewish holiday of Passover occur on the same day.  At the Jewish Community Center, we think this is a marvelous and fun teaching and learning opportunity! To honor both occasions, the JCC of Greater Albuquerque (JCC) will host a unique Passover Earth Day […]

On Saturday, April 2, the Islamic Center of NM (ICNM) hosted a gathering to salute to Imam Shafi Aziz, who is moving to Denver at the end of April. Rabbi Arthur Flicker and Mayor Richard Berry were among those who spoke at the event, as well as NM Interfaith Dialogue Secretary-Treasurer Gail Rubin. The Imam […] 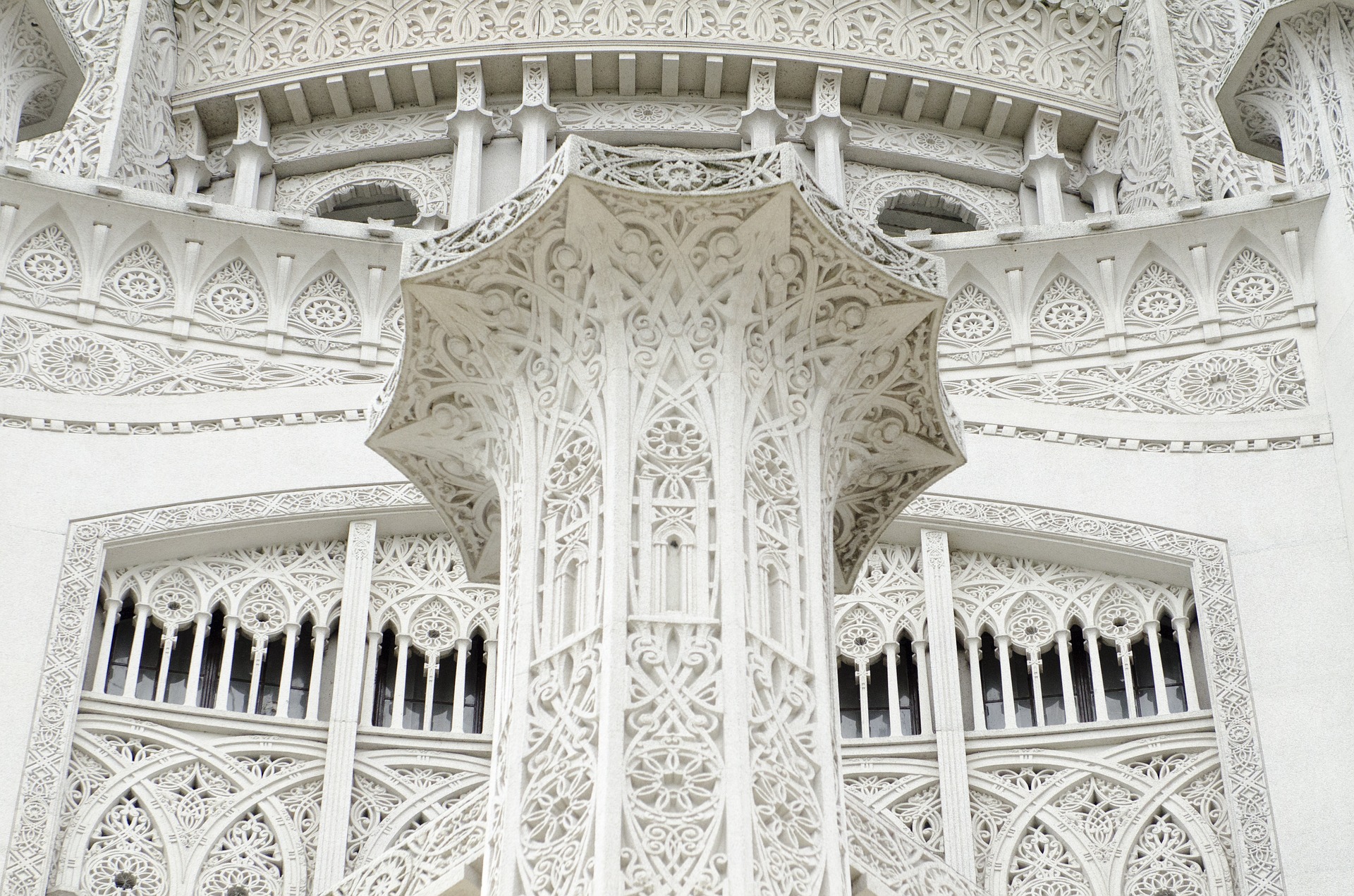 The Baha’i Center will host the April 21 meeting of the New Mexico Interfaith Dialogue. We will learn about the Baha’i faith and have the opportunity to ask questions and dialogue with Baha’i adherents. The meeting will take place 5:30 p.m. to 7:00 p.m. at the Baha’i Center, located at 5700 Ouray Road NW, Albuquerque, […]