Everyone’s Invited to the Eid al Adha Celebration in Albuquerque

Eid al–Adha is an Islamic festival to commemorate the willingness of Ibrahim (also known as Abraham) to follow Allah’s (God’s) command to sacrifice his son Ishmael. Muslims around the world observe this event. Also called the Festival/Holiday/Feast of Sacrifice (sometimes called the greater or big Eid), lamb is the traditional thing to eat on Eid […] 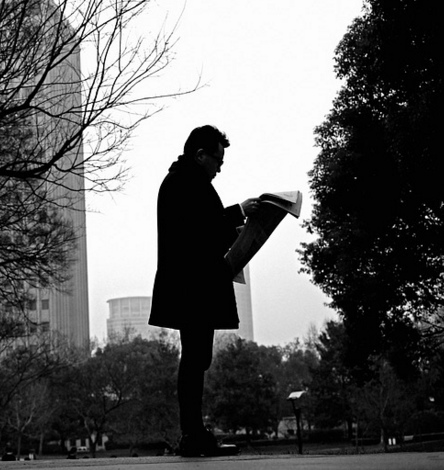 The August 17th New Mexico Interfaith Dialogue monthly meeting will be held 5:30 to 7:00 p.m. in St. Magdalene Hall at Our Lady of the Annunciation Parish. The address is 2611 Utah Street NE, Albuquerque. What feeds your spiritual insights and faith outside of holy scriptures? Do you read any religious publications, newsletters, emailed meditations? […]

What is a saint? The concept of saintliness is understood differently in various religious communities. We use the term loosely in common language, such as saying my saintly mother.  Many towns have “Saint” in their names, but have they lost any connection to the saint for whom the community was named? Jews have a very […] 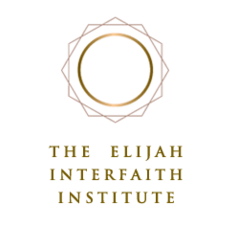 On June 14, 2017 many of the world’s most prominent religious leaders made a joint statement encouraging people everywhere to make friends across religions. Friendship and getting to know one another are the antidotes to negativity and divisions in society, enhancing understanding and unity. The Elijah Institute invites you to download their toolkits for friendship […] 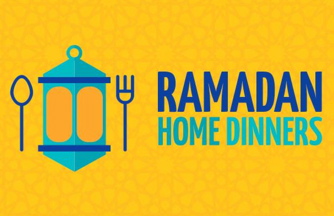 The next monthly New Mexico Interfaith Dialogue meeting will take place in the parish hall at the Nativity of the Blessed Virgin Mary Catholic Church on Thursday, June 22 at 5:30 p.m. The church is located at 9502 4th St NW, at the intersection with Alameda Blvd. in Albuquerque’s North Valley. Look for this statue of […]

May 10 Webinar on Ramadan and Interfaith Dialogue 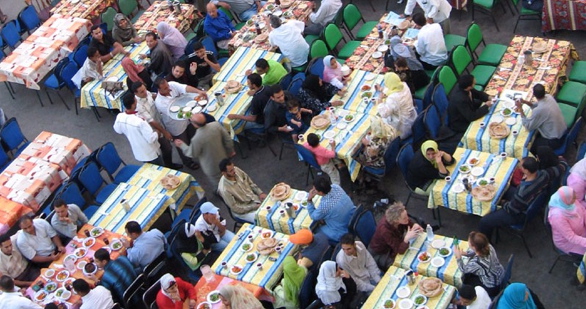 According to the Islamic Networks Group (ING), Ramadan is a time of incredible significance for Muslim Americans, and a valuable time for those of other faith traditions to learn about Islam and the significance of Ramadan for faith practitioners. On May 10, at 11:00 a.m. Pacific Time/2:00 p.m. Eastern Time, the ING is holding a webinar […] 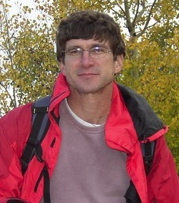 Richard Wood, Associate Professor of Sociology and founding director of the Southwest Institute on Religion & Civil Society, both at the University of New Mexico, will lead the dialogue at the monthly meeting of the NM Interfaith Dialogue on Wednesday, May 17 from 5:30 to 7:00 p.m. at the Islamic Center of New Mexico, 1100 Yale Blvd SE, Albuquerque. Richard L. Wood teaches […] 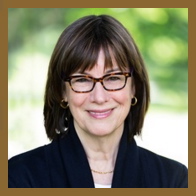 The Conversation Project in New Mexico is holding two events on May 9 and 10 regarding the intersection of faith and the health care wishes of congregants. Both the morning event for clergy and the evening event for the community feature Rev. Rosemary Lloyd, who will be visiting New Mexico for this special day of […] 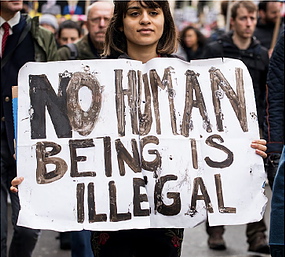 The New Mexico Faith Coalition for Immigrant Justice is holding a fundraising event on Saturday, April 29 from 7:00 p.m. to 9:30 p.m. at the First Unitarian Church, 3701 Carlisle Blvd. NE, Albuquerque. The evening, with a salute to the social justice work of NM Senator Gerald Ortiz y Pino, features music, poetry, refreshments and more! […]