Ecumenical Gathering to open the Week of Prayer for Christian Unity

Ecumenical Gathering to open the Week of Prayer for Christian Unity Friday January 18, 2019, 7:00 pm to 8:30 pm (Snowdate: Sunday, January 20 3:00 pm) – Presbyterian minister and actress Linda C. Loving performs “Julian” by J. Janda, a dramatic one woman show based on the life and times of the 14th century Christian […] 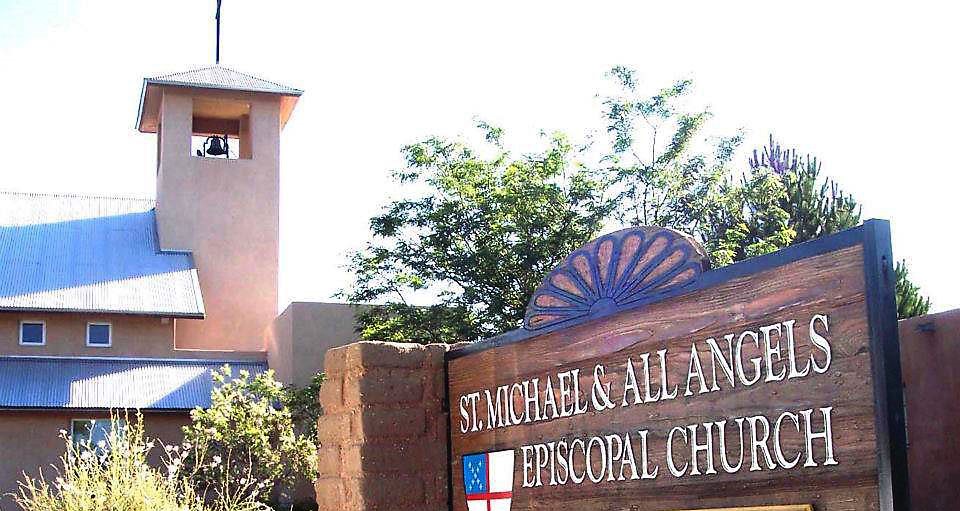 Happy New Year! Our next NM Interfaith Dialogue gathering is January 17, 2019, 5:30 to 7:00 pm at Saint Michael & All Angels Episcopal Church. The church is located at 601 Montaño Rd NW, Albuquerque, NM 87107. We will be meeting in the Pavilion Room, west side of the church. The theme for discussion will be Angelic Beings.  What does […]

A Short History of Angels and Angelic Beings

Angels Today Today angels are everywhere in popular songs, musical plays, and novels. Statues of angels show up in people’s gardens. Tiny angelic figurines appear on jewelry and clothing. Obviously, the concept of angels is not restricted to religions but has a strong presence in the secular world as well. Angels in Western Culture: A […]

Our next NM Interfaith Dialogue gathering is December 20, 2018, 5:30 to 7:00 pm at Immaculate Conception Church. The church is located at 619 Copper Ave NW, 87102. The focus will be Seasonal Religious and Cultural Objects. Please bring items for display and sharing. See you then!

November 15 Monthly Meeting: The Power of Gratitude and Thanksgiving.

The next NM Interfaith Dialogue meeting will be November  15th, 5:30-7:00 pm, at the Bahai’s of Albuquerque Center located at 5700 Ouray Rd NW, Albuquerque, NM 87120. The theme will be, The Power of Gratitude and Thanksgiving.  This is an uplifting presentation based primarily on the profoundly inspiring work of the renown Benedictine Br. David […]

The next NM Interfaith Dialogue meeting will be Oct. 18th, 5:30-7:00 pm, at the New Mexico Islamic Center located at 1100 Yale Blvd. SE, 87106.  The presenters will be from the MTO Shahmaghsoudi School of Islamic Sufism. MTO stands for “School of the Path of Oveys”, the founder of the school.  Don’t miss this informative presentation! […] 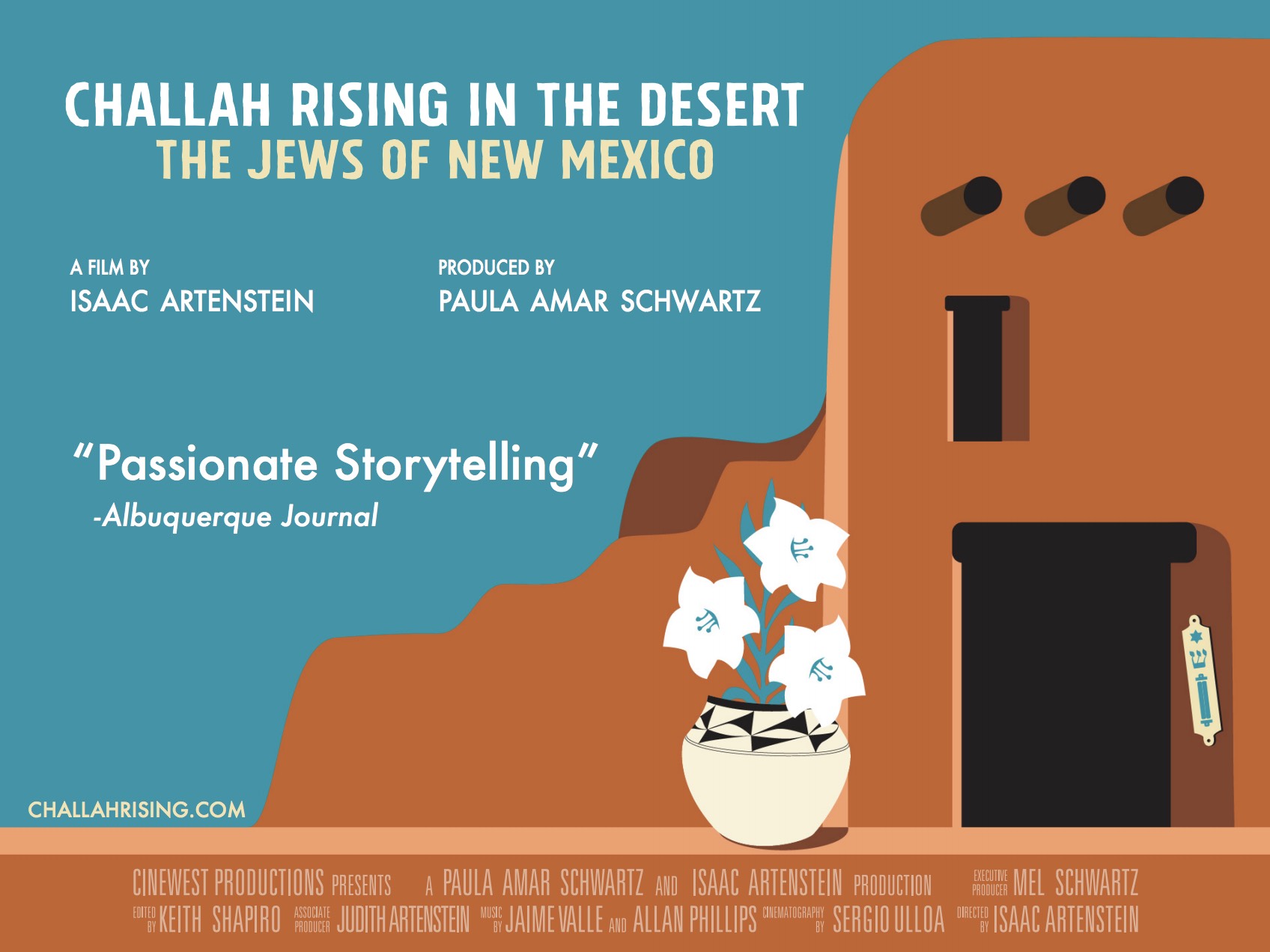